We are currently maintaining 437 pages (78 articles).

Please feel free to contribute by creating new articles or expanding existing ones.

Have a page you'd like to add to the New Dawn Wiki? Get started by giving your article a name and hitting "Create Page." Edits and improvements to existing pages are also appreciated. 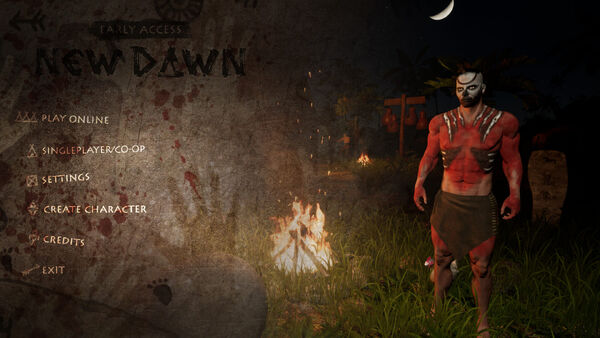 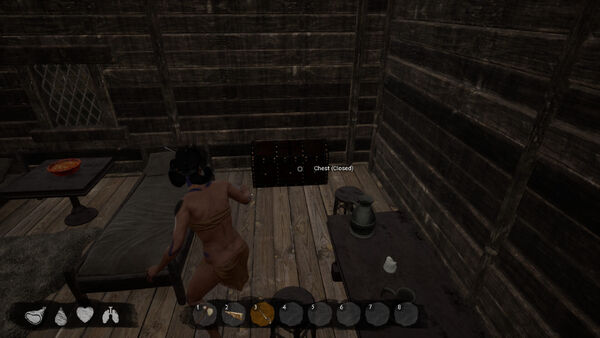 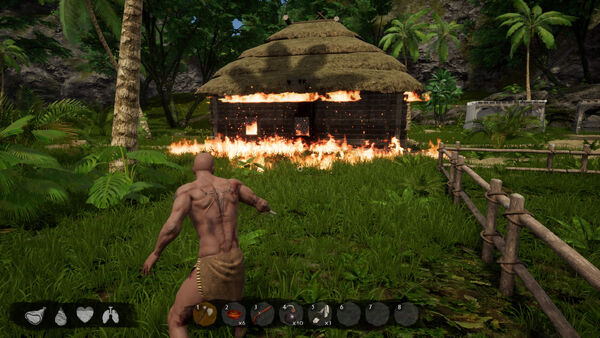 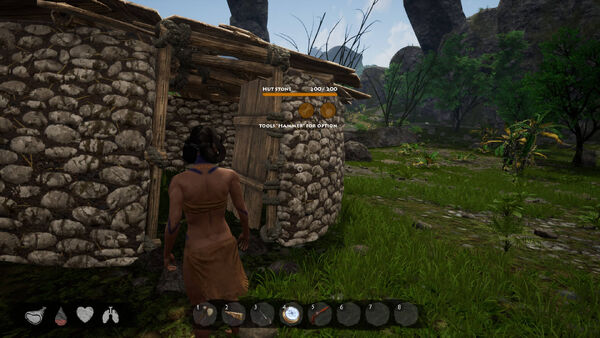 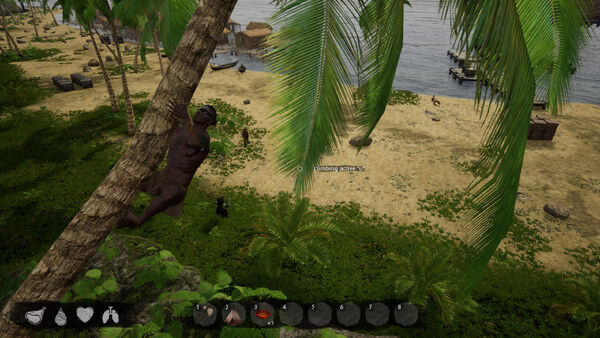 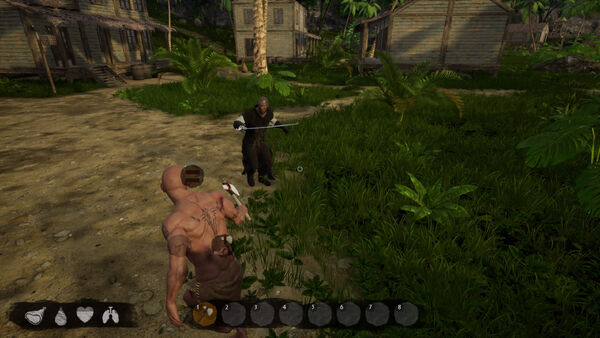 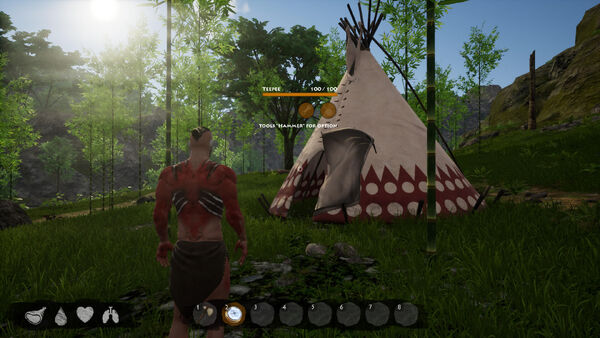 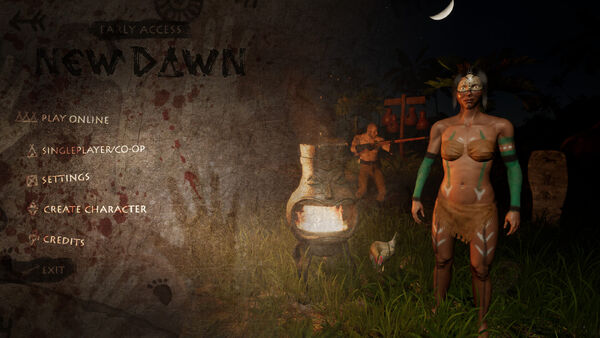 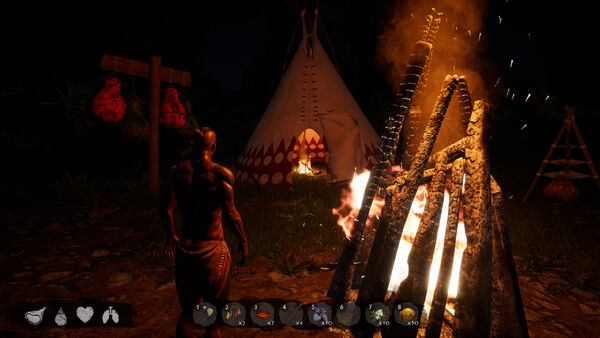 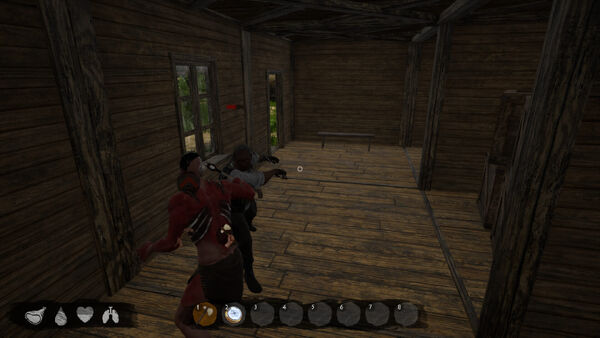 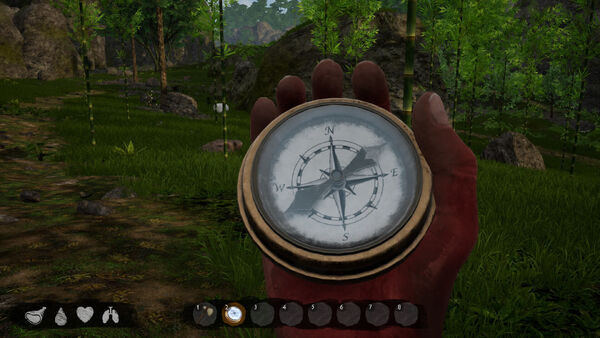 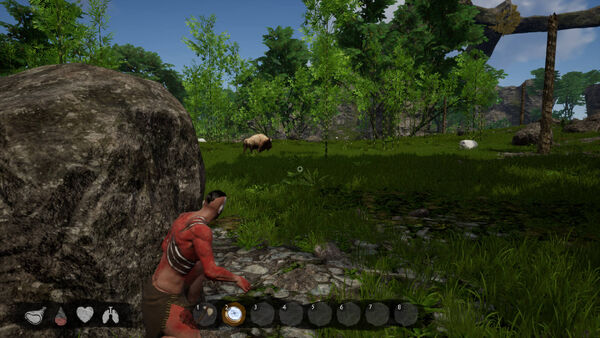 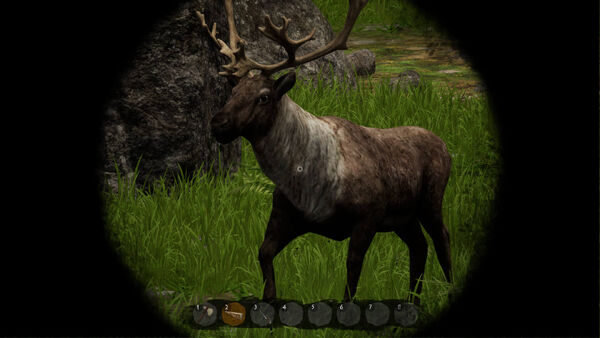 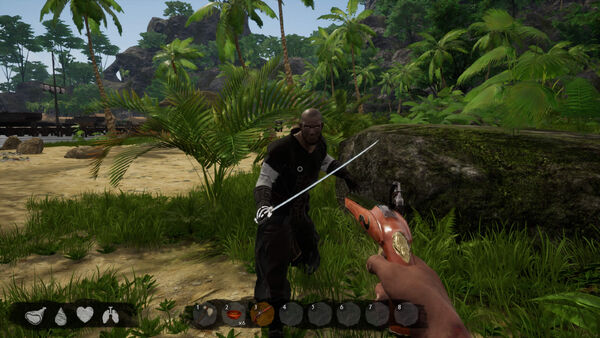 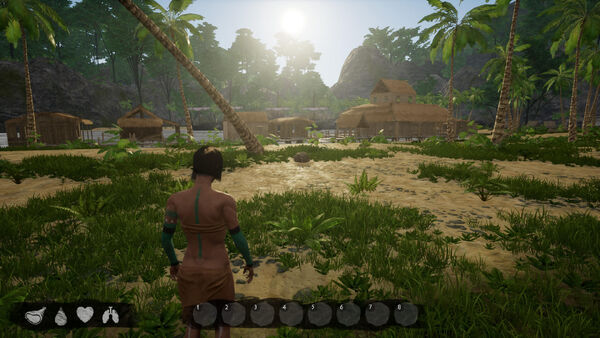 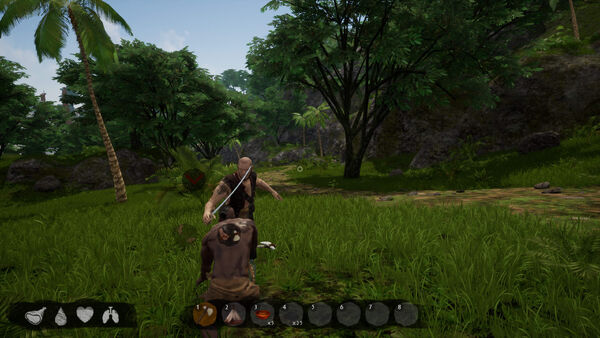 About
New Dawn is a survival sandbox open-world multiplayer game set on an island during the golden age of piracy.

Vicious pirates land on an unknown South American island, wreaking havoc everywhere. These seamen are brutal and pitiless. Fighting them off will be no easy feat! A new dawn will rise for the island inhabitants.

The peaceful life they have led until now will be no more. They will have to do everything in their power to remain undetected and to survive.

But every cloud has a silver lining... The island inhabitants will discover new building techniques, weapons, and other tools useful for survival and protection.

The main character is an island native who builds villages, uses natural resources in his quest for survival, and learns how to defend himself from the attacks of the pirates who have landed on the island looking for riches.
Developer:
e-visualsoft
Publisher:
e-visualsoft
Genre:
Open world survival
Mode:
Single-player, Co-op, PvP
Media:
Digital
Platforms and Release dates